Designed to help generous people achieve more with their donations
Need a 501(c)(3)? 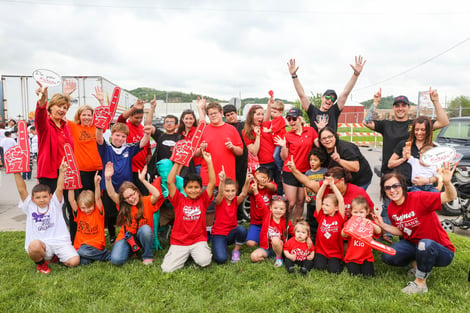 TS Community Foundation, founded in 1999, is a 501©(3) organization designed to help giving people achieve more with their donations. The foundation is committed to developing long-term prosperity in the local communities, and a charitable process which gives donors more financial flexibility.

TS Community Foundation strives to help identify community needs, facilitate education efforts, and build up leaders, one individual and one family at a time. The foundation desires is to be a catalyst for positive change and growth in our communities for generations to come.

How We Help Communities

“Our number one desire is to be a catalyst for positive change and growth in our communities for generations to come,” stated Mick Guttau, TS Community Foundation Chairman.

TS Community Foundation is a conduit for a number of community projects, such as the Treynor Eagle Monument, the Optimist Playground project, and Vision Treynor which allows individuals and families to donate money that becomes a tax-deductible gift. 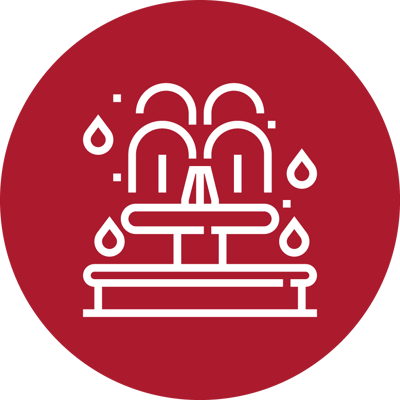 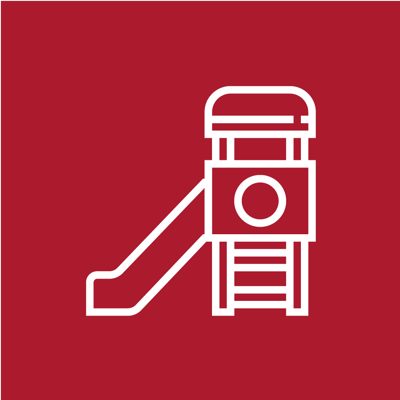 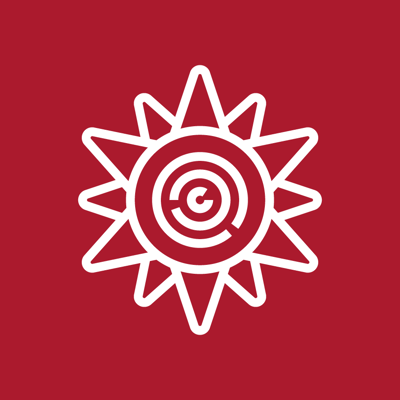 East Park Splash Pad
Local residents desiring to have a fun, safe water area for their kids to enjoy in town 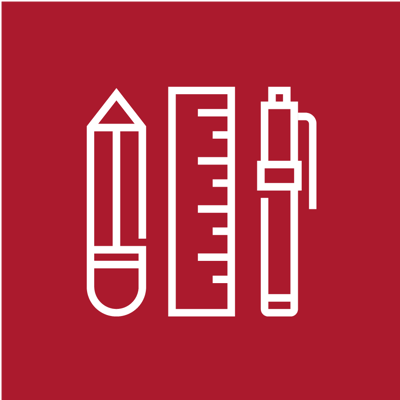 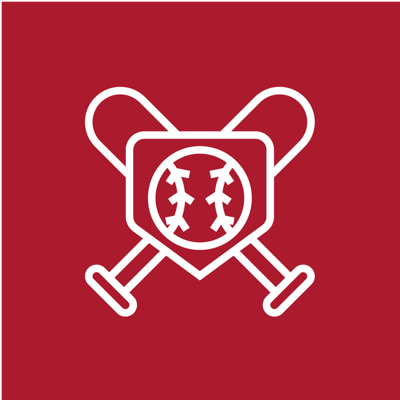 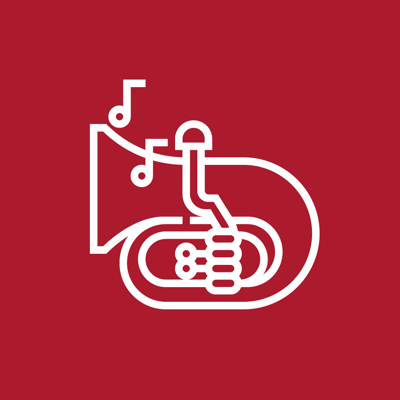 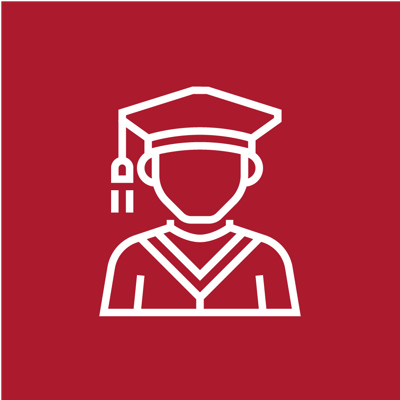 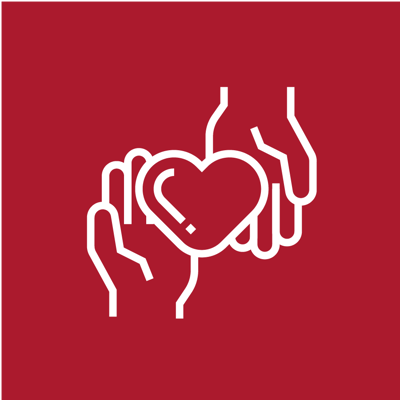 How Does it Work? 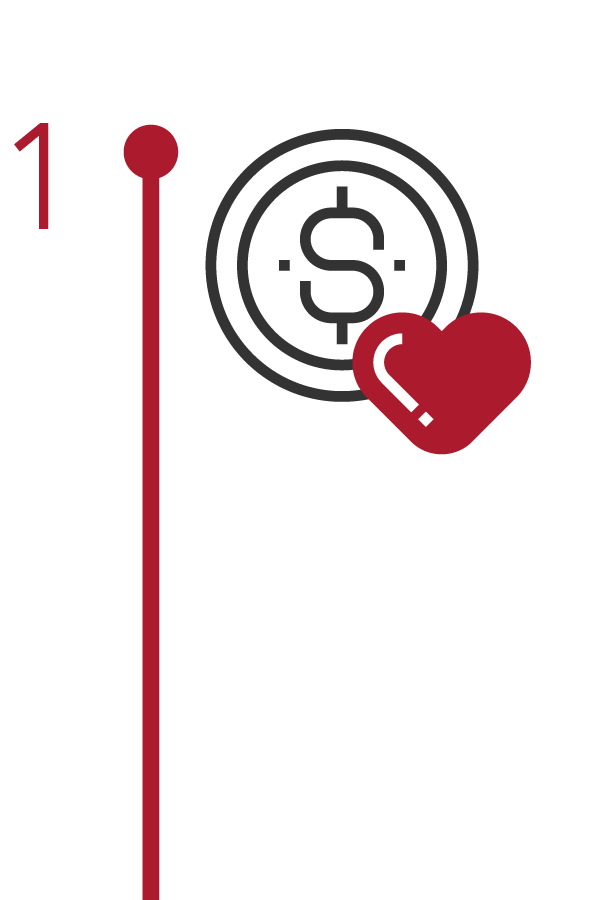 Set up a fund within TS Community Foundation. 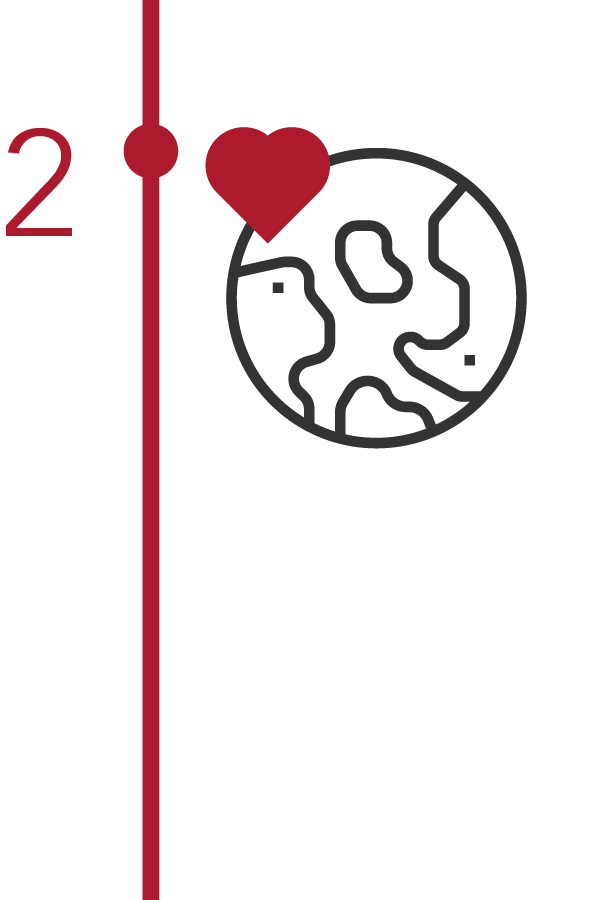 Ask Community Members to donate to your cause. 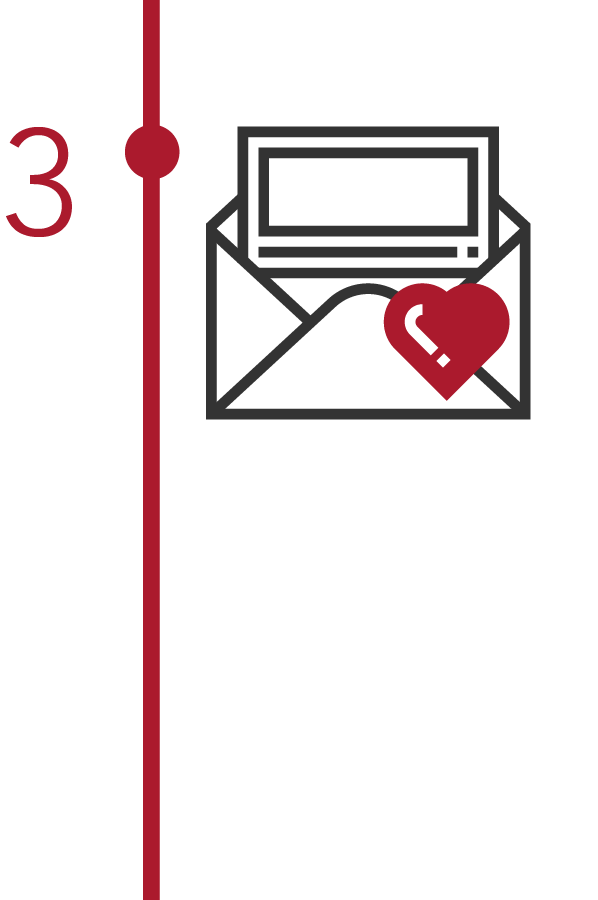 Community members can donate money through the TS Community Foundation 501(c)(3) non-profit as a tax-free donation that is allocated toward your specific fund. 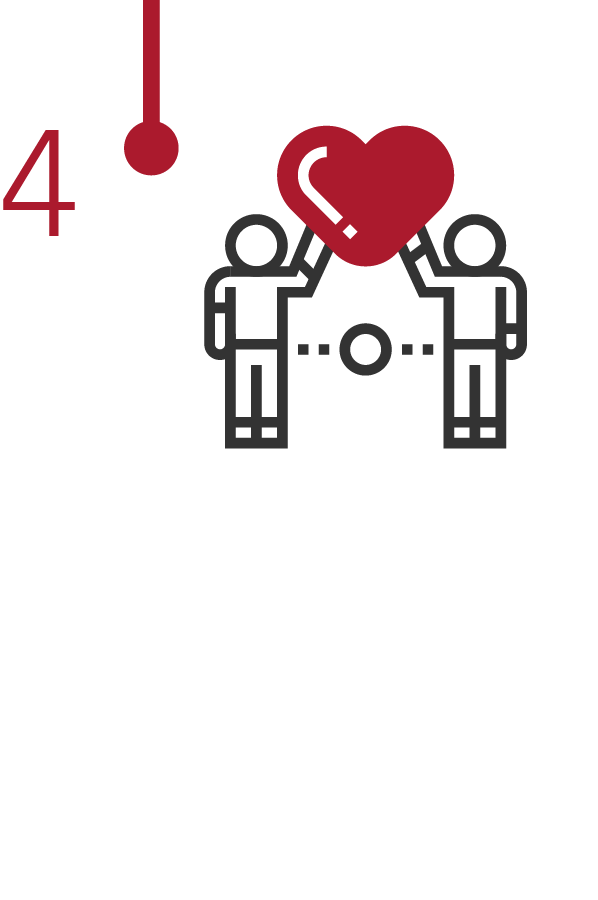 How We Help Donors

Looking for ways to give back?  Are you seeking tax-deductible options? We can help! Fill out the form below and we will be in touch. Of, if you are ready to donate now, click the button below to make a donation through PayPal. 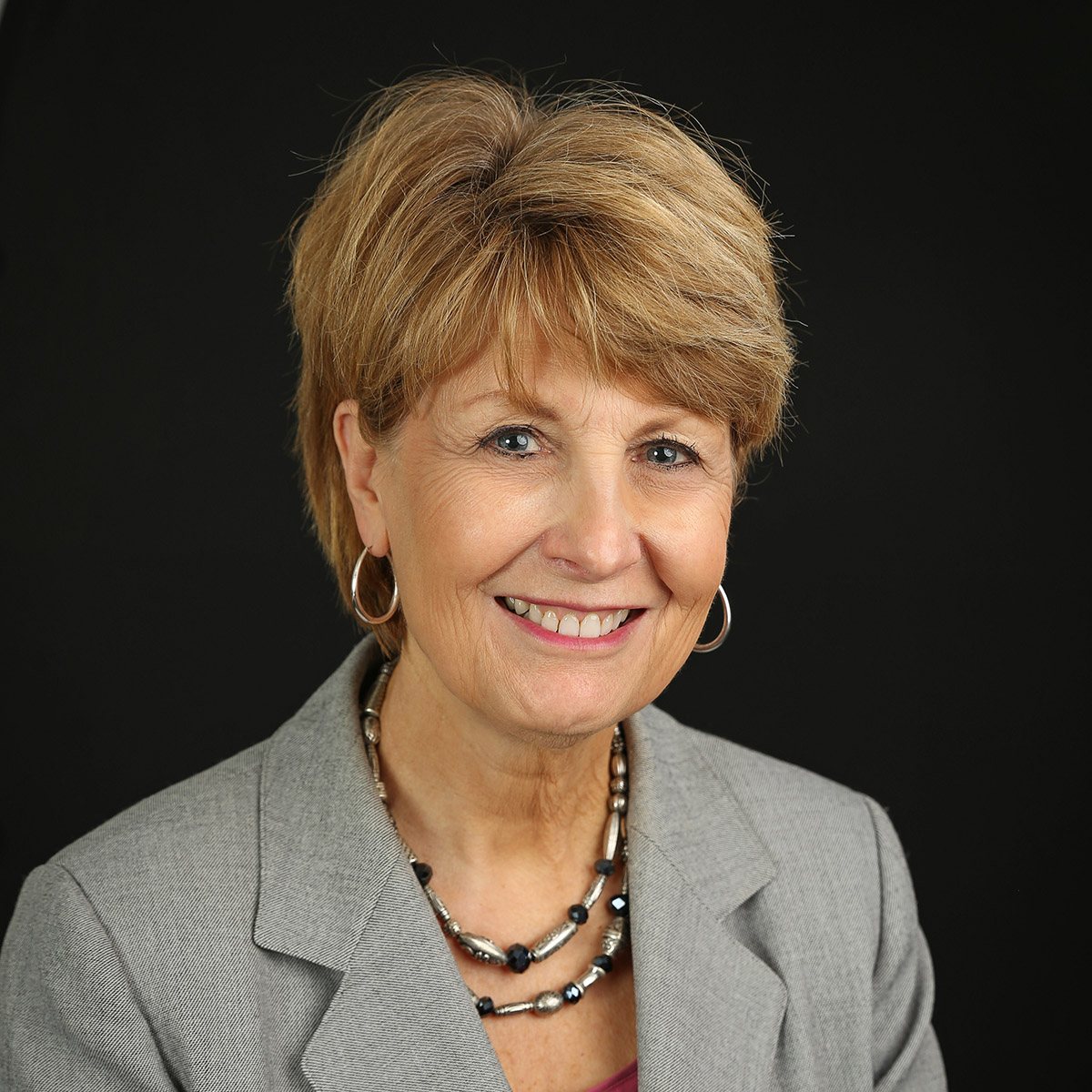 Judy Guttau
Judy Guttau, a Griswold, IA native and graduated with a BS in Home Economics Education from Iowa State University. She met Mick Guttau, her husband at ISU and the two wed in 1968. In 1978, with the help of Mick’s family, Mick and Judy used the family farm as collateral to buy Treynor State Bank, now known as TS Bank. Judy serves as Secretary of the Board for TS Banking Group. She has been active in the bank business for over forty years in various roles including banking, event planning, marketing, and charitable giving. Judy is also very involved as community volunteer as a member of Treynor Optimist Club and board member of the Iowa Western Arts Center and Council Bluffs Community Education Foundation. 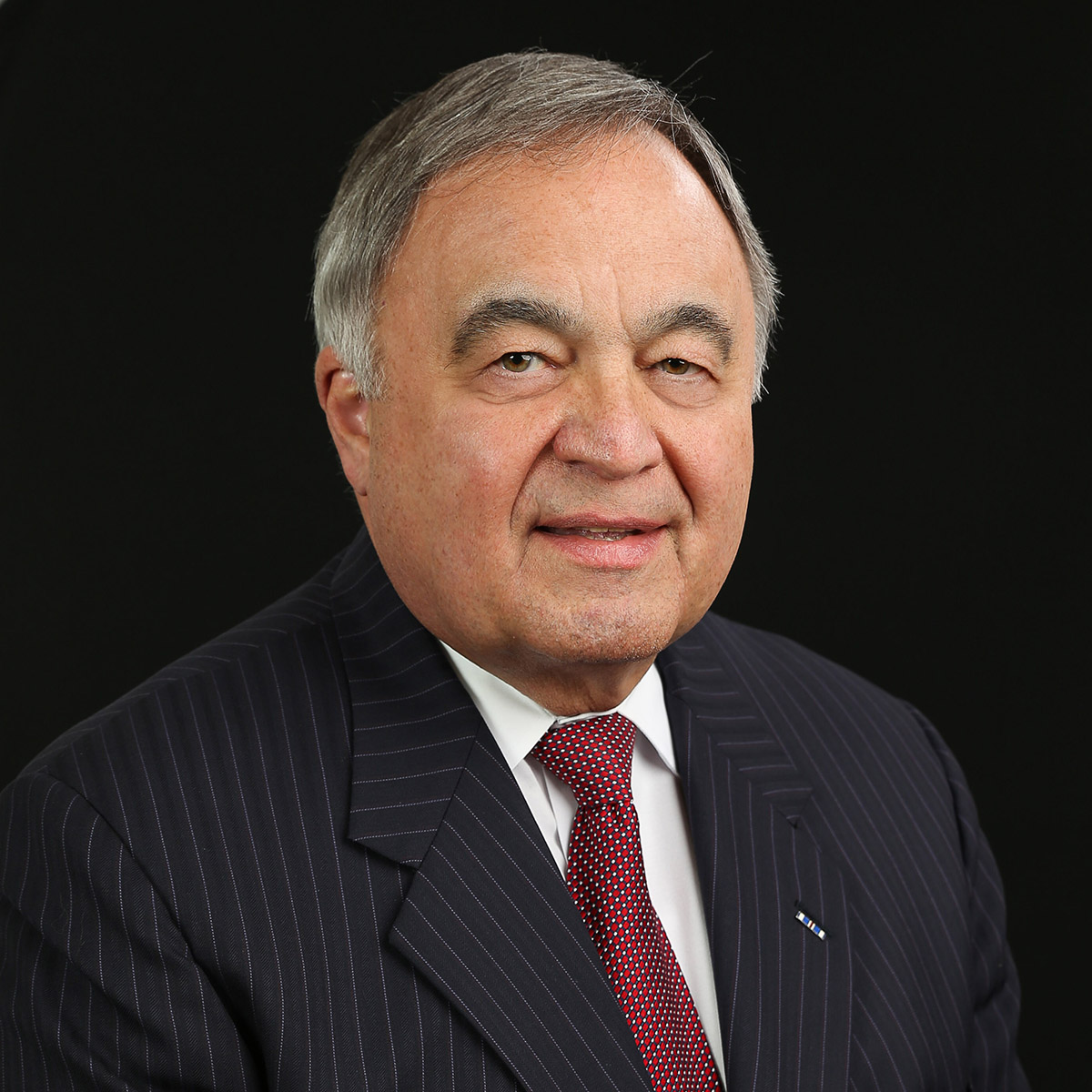 Mick Guttau
Mick Guttau, Chairman of TS Banking Group, served as a Cobra Attack helicopter pilot and Air Mission Commander in the US Army Air Calvary in the Vietnam War. CPT Guttau was awarded 28 Air Medals, including an Air Medal for Valor, the Bronze Star and two Distinguished Flying Crosses. After leaving the military, in 1978 at the age of 31, with the help of his family, Mick and his wife Judy used the family farm as collateral to buy Treynor State Bank, now known as TS Bank.
A graduate of Iowa State University in Farm Operations, Guttau has served on the Iowa State University Athletics Council and as director of the Iowa State University Alumni Association. He also currently serves on the Federal Reserve Bank of Chicago Advisory Council on Agriculture, Small Business and Labor, as well as a board member for Deaf Missions and Good New Jail and Prison Ministry. 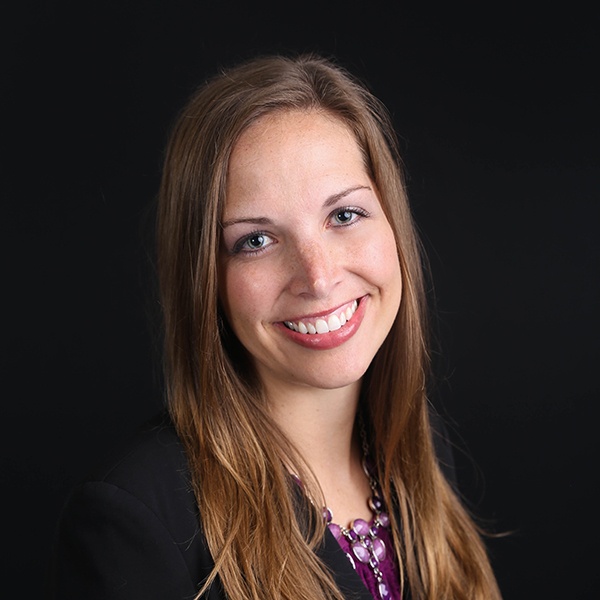 Kelsey Stupfell
Kelsey Stupfell joins with 11 years of experience in public and community relations and has a B.A. in Corporate Communication from Simpson College. Stupfell has held numerous roles across TS Banking Group including areas specific to community banking, human relations, and marketing. Currently, she manages the company’s annual donations and leads the community reinvestment strategic efforts as the Director of Community Reinvestment. 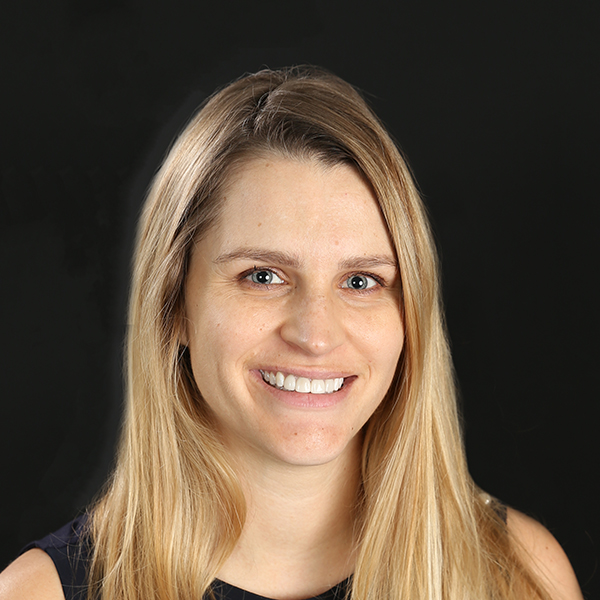 Abby Jares is a Council Bluffs native and has a B.B.A. in Business Management from the University of Iowa. She comes with nearly 10 years of experience in communications and project implementation including work with Saint Albert Schools and Council Bluffs Area Chamber of Commerce. Plus, she most recently acquired development experience at CHI Health Foundation. 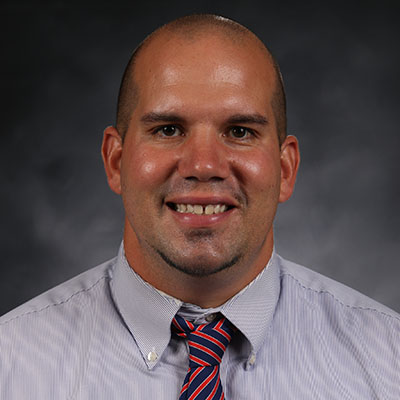 Nigel Horton
Nigel Horton graduated from Buena Vista University with a degree in Elementary Education including Special Education. Nigel was an elementary teacher in Treynor for several years and is now the Elementary Principal at Griswold Community Schools. He also served as a member of Treynor City Council and helped organize community suicide prevention events and gatherings. 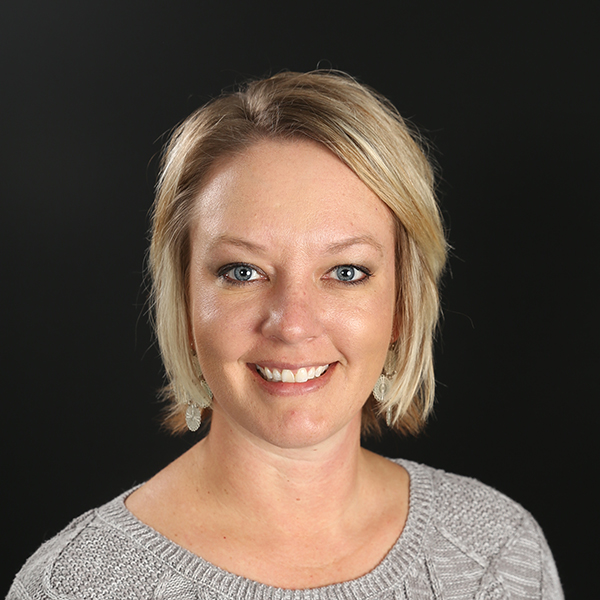 Lisa Fox
Lisa Fox brings 17 years of non-profit and community relations experience as well as over a decade of program and project development experience. She has a B.A. in Sociology and Criminal Justice from Simpson College and a Master’s Degree in Public Administration from the University of Nebraska at Omaha. Her work experience includes various roles impacting at-risk children and families including Youth Homes of Mid-America, Broward Children’s Center and MICAH House. She is currently the President of Fox Creek Fundraising. 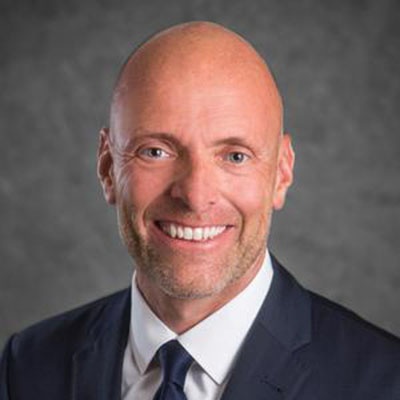 Travis Castle
Travis graduated with B.S. in Business Education and a Minor in Physical Education and Coaching and taught for seven years after graduation and then six years following that as a manager. Travis is now Agent and Business Owner of Castle Associates of American Family Insurance Agencies with locations in Bellevue and Nebraska City, NE and  Council Bluffs and Treynor, IA. Additionally, Travis has been a High School Boys Basketball Coach for the past 22 years, including over ten years at Treynor High School.

Need a 501(c)(3)? Looking for organizations to donate to? Just have a question?

Fill out the form below, and we will be in touch!